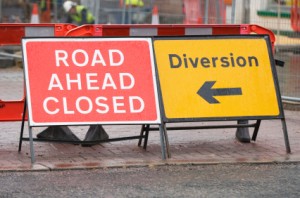 Shadow Behavior is a Block to Best Self and is Harmful

Shadow Behavior is simply a negative – and often automatic, unintentional and unconscious – response to events, people and situations.

You may act defensively, resist change, manipulate others or act aggressively. Or you may be impatient, overbearing, territorial, unresponsive or have a moody style.

Whatever your Shadow Behaviors are, they are unique to your PRINT.

And they are predictable as well as preventable.

Of course, people display Shadow Behavior in varying degrees – as you might expect, the effect can be severe.

Not only does Shadow Behavior block personal performance and productivity, it also…

These problems carry a huge cost. According to independent research …